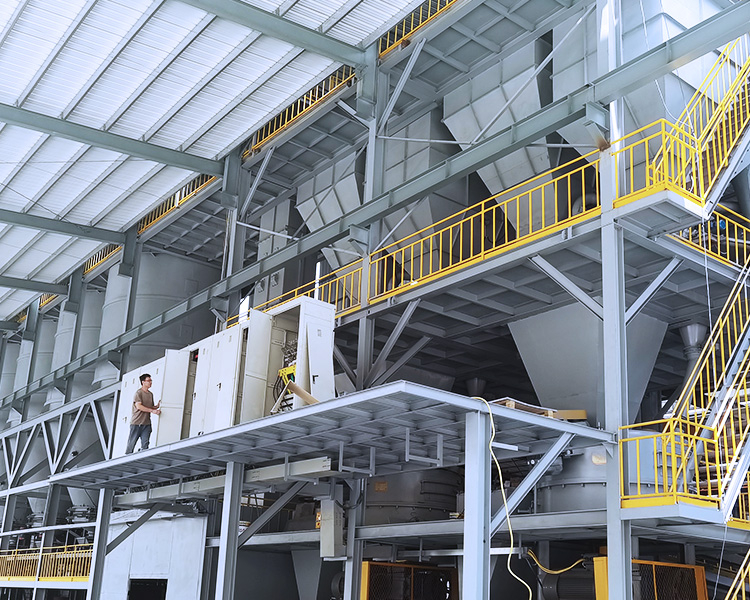 This machine is a mechanical rubbing and regeneration equipment. The sand flow is supplied by the quantitative device and enters into the friction and regeneration chamber from the inlet. Two sets of interlaced friction plates rotate at high speed. The surface of the friction plate is sprayed with coarse particles of hard alloy, the surface is rough and diamond Angle, and the sand is rubbed and rubbed in high speed rotation, and blown out by the high-pressure fan

Gasket, and then put a large flat pad, the bolt through the two pads and boiling plate screwed into. This structure prevents sand from leaking from the hole into the lower chamber and creates an air passage on the crab shell nut arc, around the bolt, and at the serrated gasket. After a series of boiling collisions and high-speed rubbing and friction, the residual film shell attached to the surface is removed. From the above mechanism, it is not difficult to see that the roller is mainly rubbed and ground by sand particles. There is no impact and extrusion, so the sand particles are not easy to be broken and the film shell is easy to be removed.

Sand flow inside the chamber delivery: in the upper part of the room on the front end of the discharging mouth have aspiration mouth dust collector, the inlet end have a fill port, in order to cause even the forward movement of airflow in the upper part is also equipped with perforated plate, dust removal device is turned on in the chamber formed a from the loading port and discharging port direction of airflow, stripping resin film and raise dust is suck, The sand layer is sent to the discharge port by boiling and air transport. In addition, the negative pressure of dust suction is conducive to the boiling of sand particles.